Skip to content
FacebookTwitterInstagram
Talk with your feet. Play with your heart. 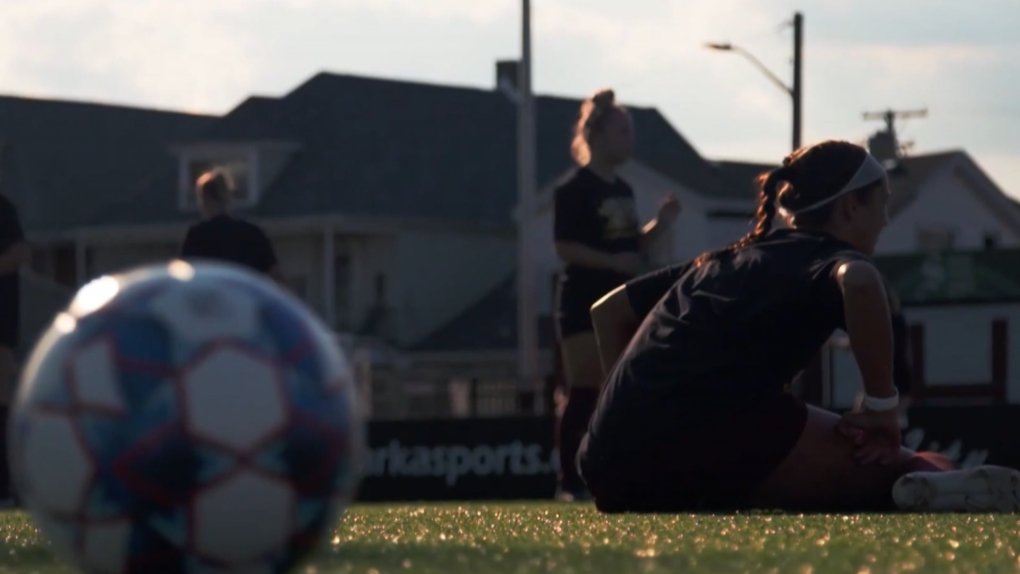 EDMONTON — The City of St. Albert will soon be home to a women’s soccer team in the pro-amateur ranks.

St. Albert Impact has been granted a franchise in United Women’s Soccer, a five-year-old league consisting of professionally run clubs in Canada and the United States.

The impact will be the second Canadian team, alongside Calgary Foothills FC.

“The best word to describe it is opportunity and it’s a big one,” said head coach and general manager Troye Flannery, who joined St. Albert Impact after running Calgary Foothills.

Aside from the top ranked National Women’s Soccer League which features Canadian stars like Christine Sinclair, the UWS is the only other pro-league in North America. Flannery describes it as a springboard for young prospects, college and university players, and former professionals.

“I think the past five years at UWS over a hundred players have signed professional contracts in the NWSL or Europe,” Flannery told CTV news.

The St. Albert Impact will provide players with another option to pursue their pro dreams. Players like Heather Lund and Brittany Kindzierski, who played for the University of Alberta Pandas and thought they had missed their window.

“I played professional soccer in Poland and came back and was happy I did it. It wasn’t necessarily the experience I wanted. So to have this again is like, I’m not done,” said Kindzierski.

Lund has also signed on with St. Albert.

“We had our varsity time but we’re still wanting to play competitively. We still have this drive and, you know, frankly, we think we’re still good enough,” added Lund.

“It hasn’t been hard to build a team…I’m drinking from a fire hose. Like it’s busy,” said Flannery who likes the depth of local talent.

“We have so many good players in the area. My initial thought was I don’t know how they’re going to pick a team,” added Kindzierski.

St. Albert Impact hope to start the season in May and will play at Riel Recreation Park.

“I think this is such a great stepping stone to get to that next level. And I wish I had that when I was growing up,” said Lund.